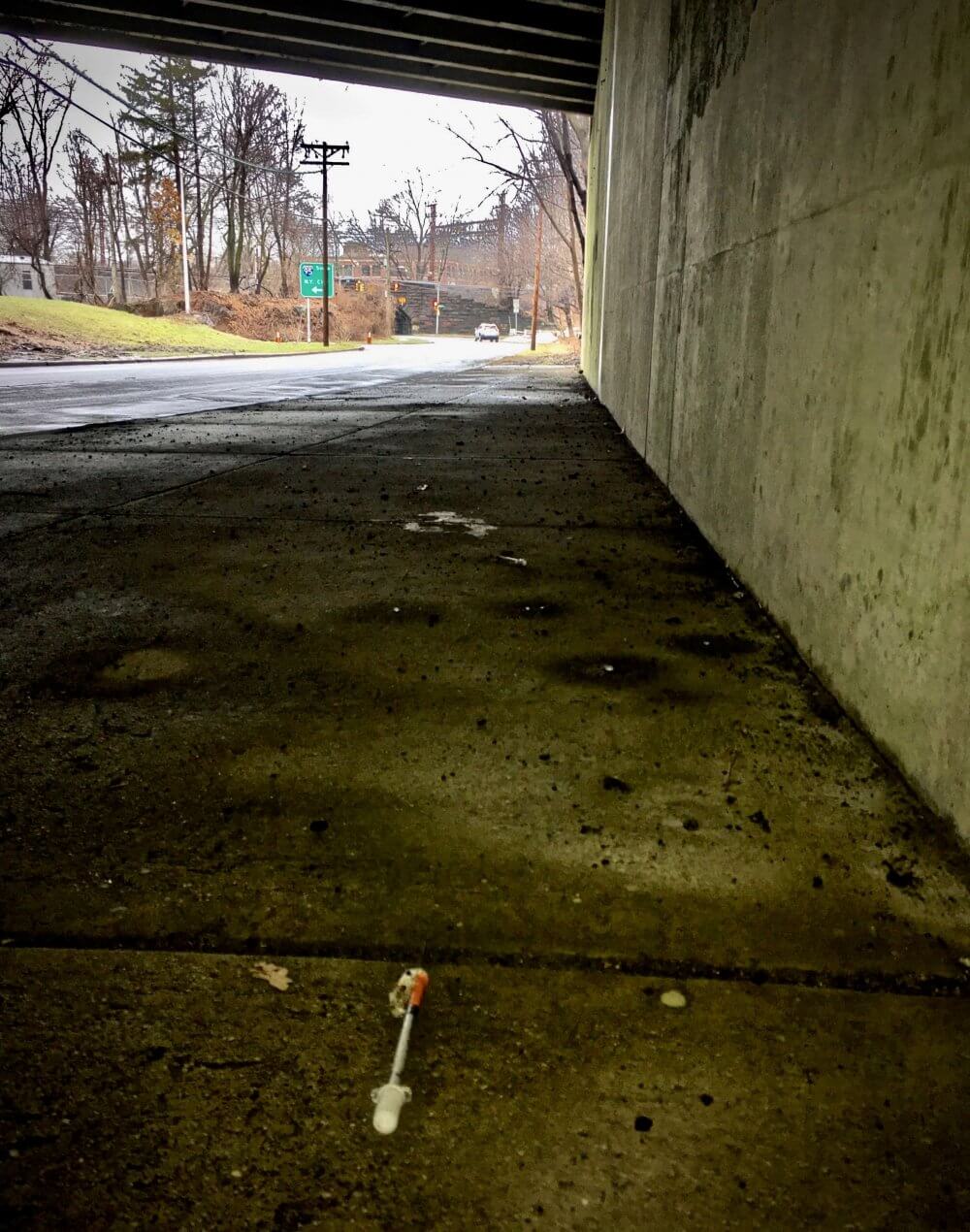 The Safety Risks for Good Samaritans Responding to Opioid Overdoses

How do you guarantee the safety of laypersons responding to overdoses?

The reality is that it’s never possible to completely guarantee 100% safety for responders — whether they’re laypersons or professionals. But there’s a big difference between possibility and probability.

We’ve been talking about this program for a long time, particularly with two different groups: public safety agencies and substance use disorder advocacy groups, (commonly falling under the umbrella of “Harm Reduction”). Something we’ve noticed in discussing with these two groups is that, in general, each group has a principle concern with the program, but they’re not the same concerns:

In general, public safety agencies don’t see the reliability of layperson responders as their principle concern, while harm reduction groups don’t see safety risks to layperson responders as their principle concern. This really stuck out to us, so to try and dig deeper we did a wholly unscientific (but very diligent) research study using Google Search looking for news stories where a good Samaritan was injured or killed attempting to assist an overdose victim. While we found countless stories of harm coming to good Samaritans while trying to assist victims of domestic violence and motor vehicle collisions, we found zero stories related to opioid overdoses. Based on this imperfect but diligent research, there was no clear data supporting the idea that laypersons responding to opioid overdoses have a statistically significant probability of suffering personal harm — and certainly nowhere near the risks they’d face assisting victims of domestic violence or motor vehicle collisions*.

So why the mismatch in perceptions of personal risk between public safety agencies and harm reduction groups? We can’t say for certain, but one possible explanation comes from the writer/journalist Johnathan Hari who spoke in a Ted Talk about his years of experience and research dealing with drug addiction. According to Hari, drug addiction has everything to do with one’s environment, or their “cage”, as he described it. In his talk, Hari recounts a well-known lab test where researchers put a rat in a cage and offered it two water bottles: one with regular water and the other with water that was laced with drugs. Unsurprisingly, the researchers found that the rat opted for the drug-laced water bottle almost every time and kept going back to it over and over until they overdosed. However, Hari then described a follow up study where the researchers changed the rat’s environment. Instead of putting the rat in a cage with nothing but two water bottles, they rebuilt the cage with the two water bottles and then added in several other items that were specifically designed to please rats, including cheese, balls of yarn, tunnels and, “crucially”, lots of other rats so they had friends to play and mate with. In this second study, the researchers found that the rats didn’t like the drugged water; they almost never drank it and when they did it was never compulsively or enough to overdose on. As Hari summarized, “You go from almost 100% overdose when they’re isolated to 0% overdose when they have happy and connected lives.”

(skip to 3:40 in the video below for the section mentioned)

We believe there could very well be a corollary to the behavior of overdose victims immediately after being “woke up”: If the cage you wake up in happens to be an ambulance with bright overhead lights and lots of public safety personnel surrounding you in a less-than-empathetic manner, you may feel quite isolated and therefore prone to lash out. But maybe if we changed the cage, so to speak, so that overdose victims were resuscitated in an environment where they were surrounded by people who were clearly empathetic to their situation (and maybe even familiar to them personally), perhaps their reaction would be less hostile and the risks to personal safety inherently lower. We can’t be certain, but this is possibly why many of the harm reduction folks are not as concerned about personal safety as public safety providers are. There’s no doubt that administering naloxone can make someone with opioid use disorder become agitated and even aggressive, but we question whether they also have to inevitably become violent, too.

The point is that to decrease safety risks for laypersons (and even public safety personnel) it’s essential to recruit community members with “lived” and “learned” experience. Signing up any person off the street to be a layperson responder simply because they want to help is a very bad idea. The recruitment process must be focused on individuals who are very familiar with the environment and are preferably known on a personal level within the user community — “peers”, in other words. It’s also essential to make the community aware of who these layperson responders are, what their role is, and their relationship to public safety agencies.

We won’t pretend to say that these strategies will eliminate all safety risks for layperson responding to overdoses — it’ll never be 100% safe, just like intervening to assist victims of domestic violence or a motor vehicle collision won’t ever be 100% safe — but following some basic, common sense principles could go a long way in making the involvement of laypersons much more safe, while also reducing the concerns of public safety agencies. The reality is that there simply aren’t enough formal first responders available to prevent all fatal opioid overdoses, so we’ve got to seek more robust response strategies. All of these fatal overdoses could, and should, be prevented.

*We would never be so naive to assume that these stories couldn’t happen, so if there are documented cases out there we would ask you to please send them to us at [email protected] and we will post them. But more to the point, a high-ranking official at HIDTA — a law enforcement agency with lots of experience in the opioid epidemic — told us, “Of course there are risks; total safety is never guaranteed. But we’ve never heard of a story where a good Samaritan was killed for reversing an overdose and we would know if there was. But if they’re worried about drug dealers being at the scene, I can assure you that the minute someone overdoses, the drug dealer is out the door and trying to get as far away as possible.”)

Here are several implementation guidelines that could help to decrease the most common risks:

From our experience as EMS professionals responding to countless overdoses over many years, we have good reason to believe that bystanders may be more likely to mitigate the risks to safety commonly encountered at the scene of an overdose. Overdose victims who have recently been revived through naloxone administration can be confused and irritable leading to exacerbated behaviors in the presence of law enforcement.