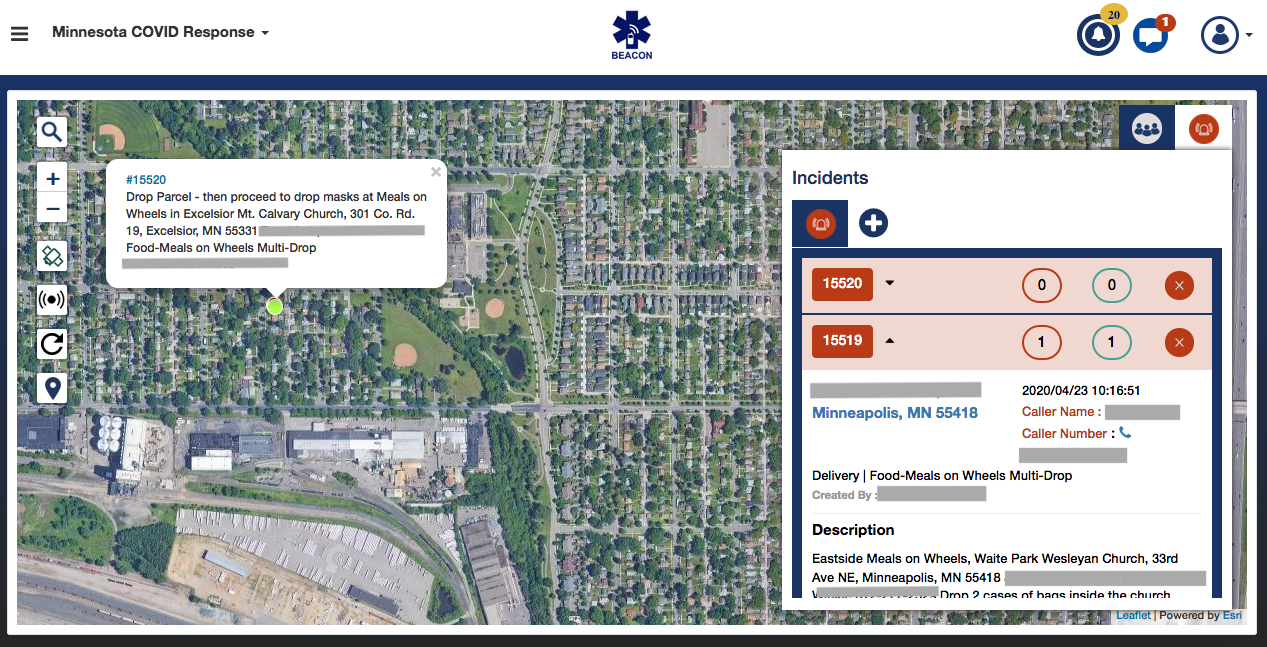 “Minnesota Nice” is a real thing. When Governor Tim Walz announced a shelter in place mandate on March 19th, the phones at Meals on Wheels began to ring off the hook. Inundated with volunteers offering to drive, Pat Rowan, Executive Director of Meals on Wheels Minnesota, had to figure out how to utilize his resources. Coupled with a community of donations, including Du Nord Distillery making gallons of hand sanitizer, Kitchen of Opportunities offering supplies, and local volunteers making cloth face masks, a grassroots effort began to grow to connect drivers with organizations that cater to vulnerable populations in the Twin Cities metro area.

A plan was quickly laid out to bring Jason Branton and Trek Medics back to Minneapolis to become embedded at Meals on Wheels Headquarters – approximately, but not less than, 10 feet away from Pat in the conference room. For the first week, starting Monday, March 30, Pat sent emails to community members, colleagues and likely donors, while Jason B. reached out to volunteers that had offered transport, including the City of Minneapolis and Mobility4All, another non-profit serving vulnerable community members in Minnesota. 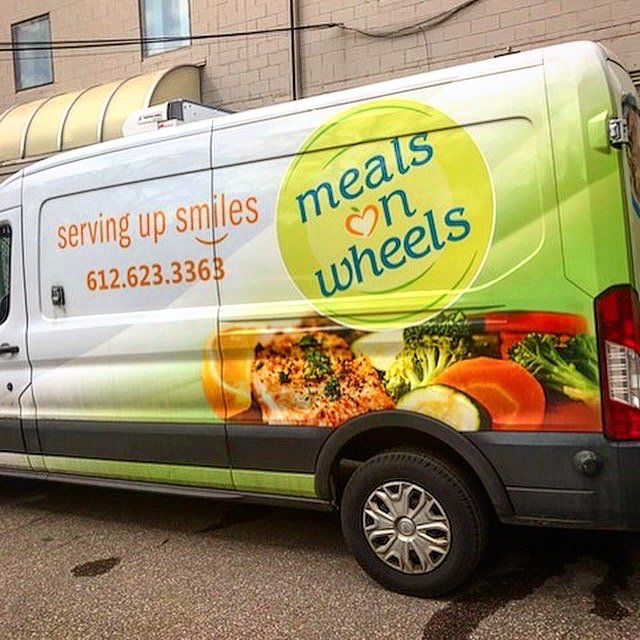 By the end of the week, Meals on Wheels was directing donations to Trek Medics to be dispatched to Mobility4All and delivered around the Twin Cities.  The first few days were filled with quick on-boarding sessions with drivers, eager to learn about community response dispatch. Within a few days of launching, the three organizations had coordinated nearly 50 deliveries to vulnerable groups. Two drivers in particular, Tom and Noke, have been crucial in helping Trek Medics adjust to local specifics and create an efficient mechanism to deliver a variety of goods on a daily basis.

Currently finishing a third, and growing week of logistics, Trek Medics is reaching out to other organizations in the community and seeking contacts within vulnerable populations.  We have discussed some possibilities within migrant and other communities that may or may not be seeking some of the services offered within the region.  Hoping to establish a long-term and sustainable program, we are looking into delivery of elderly community members to pick-up medications and other essential supplies, as well as finding means to serve our non-English speaking elderly brothers and sisters. 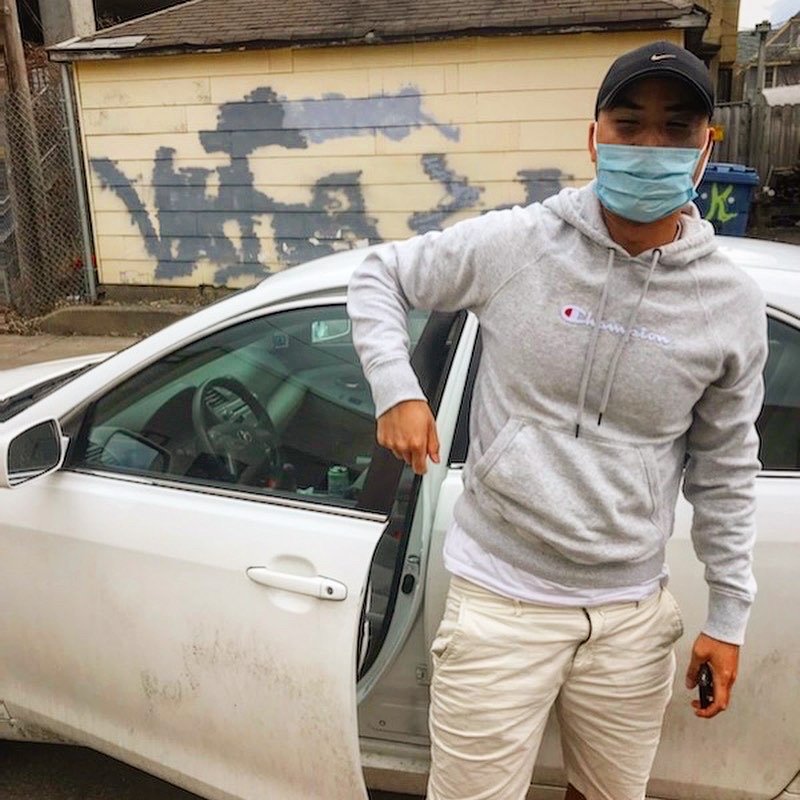 We’re very proud to be able to support Meals on Wheels, Mobility4All and the Twin Cities at large, and look forward to continue supporting the operations for as long as needed.