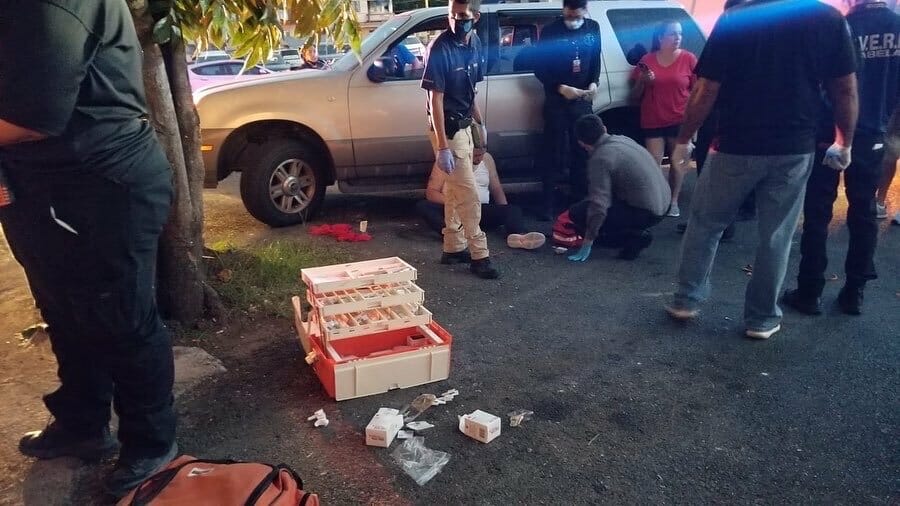 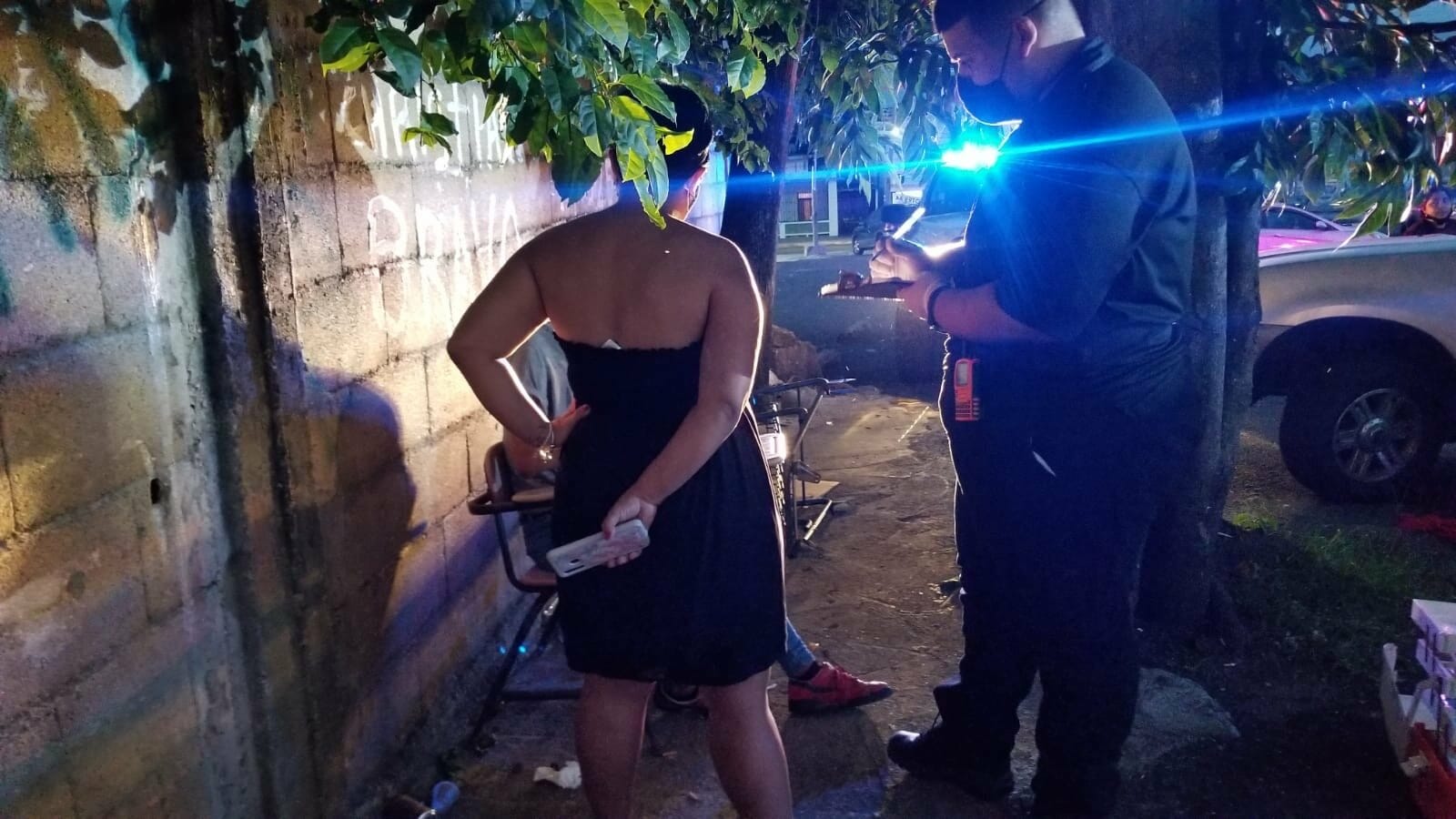 Is it possible to overthink what it takes to save a life?

Here’s how this happened: Just a few minutes ago I was texting with Hector, the head of Rescate Isabela in Puerto Rico, about buying them a computer, when he stopped replying. A minute or two later I saw an alert go out through Beacon for an overdose, created by Hector from his mobile phone. About 15 minutes later he sends me these photos. He got word that two people had overdosed nearby, so he sent out an alert through Beacon, and then he and a couple volunteers got on scene in a matter of minutes, followed soon after by the local OEM. One of the victims had zero respirations, the other had shallow respirations. Between the Rescate Isabela volunteers and OEM, they administered a total of 6 doses of naloxone. Both patients were resuscitated on scene. One walked to the hospital; the other walked home.

Ladies and gentlemen, we live in a nation that doesn’t have an opioid problem anymore — we have a fentanyl problem. This stuff is here, it’s not going away, and it’s more addictive than anything the world has ever seen before. The good news is that it doesn’t take a lot to keep people from dying. Just a few concerned citizens, ample supplies of naloxone, and a few text messages.

What more convincing do you need? This isn’t even a novel idea — it’s common sense. “Person might die; let’s send for help.”

For 5 years we went everywhere telling people how easy it would be to stop fatal overdoses. And everyone gave us a standing ovation … as they slowly backed away.

Well, here are a couple of people who didn’t back away — they didn’t stick their head in the sand, or say to themselves, “Not my problem.” They said, “We can do something about that,” and they went and squirted a few sprays of naloxone up two people’s noses… and voila — heroes.

If this country really wants to stop these TOTALLY PREVENTABLE deaths, give us a call. If you don’t now, you probably will soon enough. This fentanyl thing is going to run through our country like a neverending hurricane. It isn’t just in heroin, folks — it’s getting into everything, including weed. If they could put it in alcohol, they would. 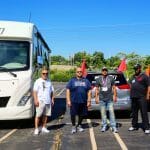