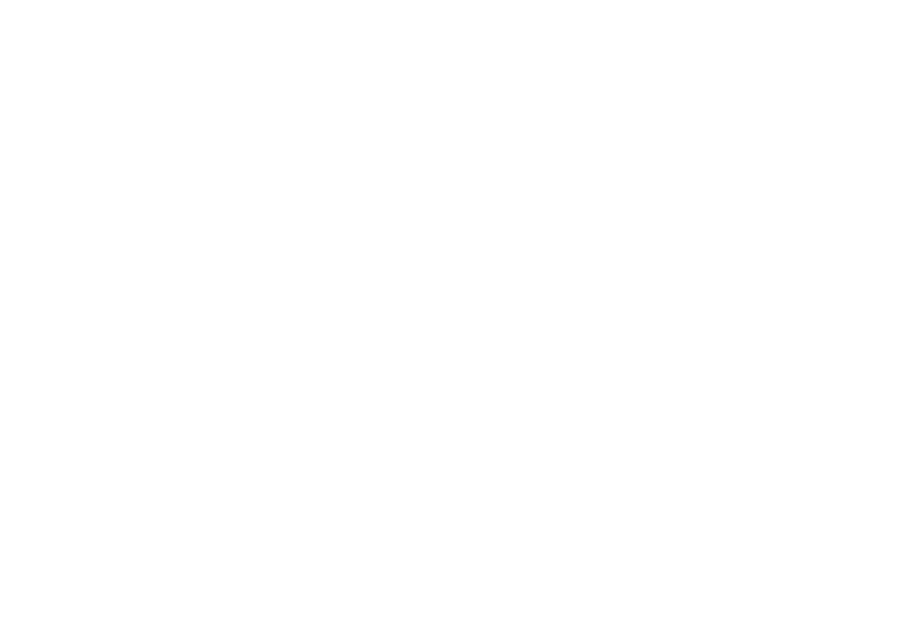 Is your organization involved in naloxone training and distribution?
We offering grants of up to $50,000.

With just two simple text message alerts, community responders in rural Puerto Rico were able to locate an overdose victim and save their life. The responders, Hector and Jose, members of a local response network in northwestern Puerto Rico, S.V.E.R.I. Rescate Isabela, received the text message alerts at around 1am local time and were at the side of the victim within minutes to administer the life-saving medication naloxone, initiating treatment for the victim before conventional emergency responders with the rural ambulance service were able arrive.

Beacon has recently expanded into preventing opioid overdose deaths after proving invaluable as a supplement to conventional emergency response communication systems in communities around the world. This new focus on opioid overdose fatality prevention comes as opioid-related fatalities remain one of the United States’ top public health crisis. The National Institute on Drug Abuse estimates that more than 130 people in the U.S. and its territories die from opioid overdoses every day.

S.V.E.R.I. Rescate Isabela, serving northwest Puerto Rico as one of the many volunteer emergency medical services employing Beacon, sent out an alert through the Beacon platform regarding a possible opioid overdose victim. The victim had a history of unsupervised drug use and was discovered with many symptoms common in cases of opioid-related overdoses. Volunteer responders using Beacon responded to the scene and administered two life-saving doses of Narcan® Nasal Spray, also known as naloxone, before the municipal ambulance arrived and administered a third dose to stabilize the patient.

“Beacon helped us to activate our responders quickly and effectively, allowing them to get on scene before the public ambulance could arrive,” said Hector Negrón, President of S.V.E.R.I. Rescate Isabela. “This gave us a chance to keep the patient from dying or suffering long-term disability.” The patient was transported to a local hospital for further care and follow-up to help reduce the chances of a future overdose.

Trek Medics is currently seeking new partners in the U.S. to expand Beacon’s use in reversing opioid overdoses through small grants made possible thanks to support from Purdue Pharma L.P. and the AmerisourceBergen Foundation. Emergency medical services, harm reduction organizations and public health agencies interested in using Beacon to connect overdose victims to community responders with naloxone can find more information by visiting Trek Medics’ website at www.trekmedics.org